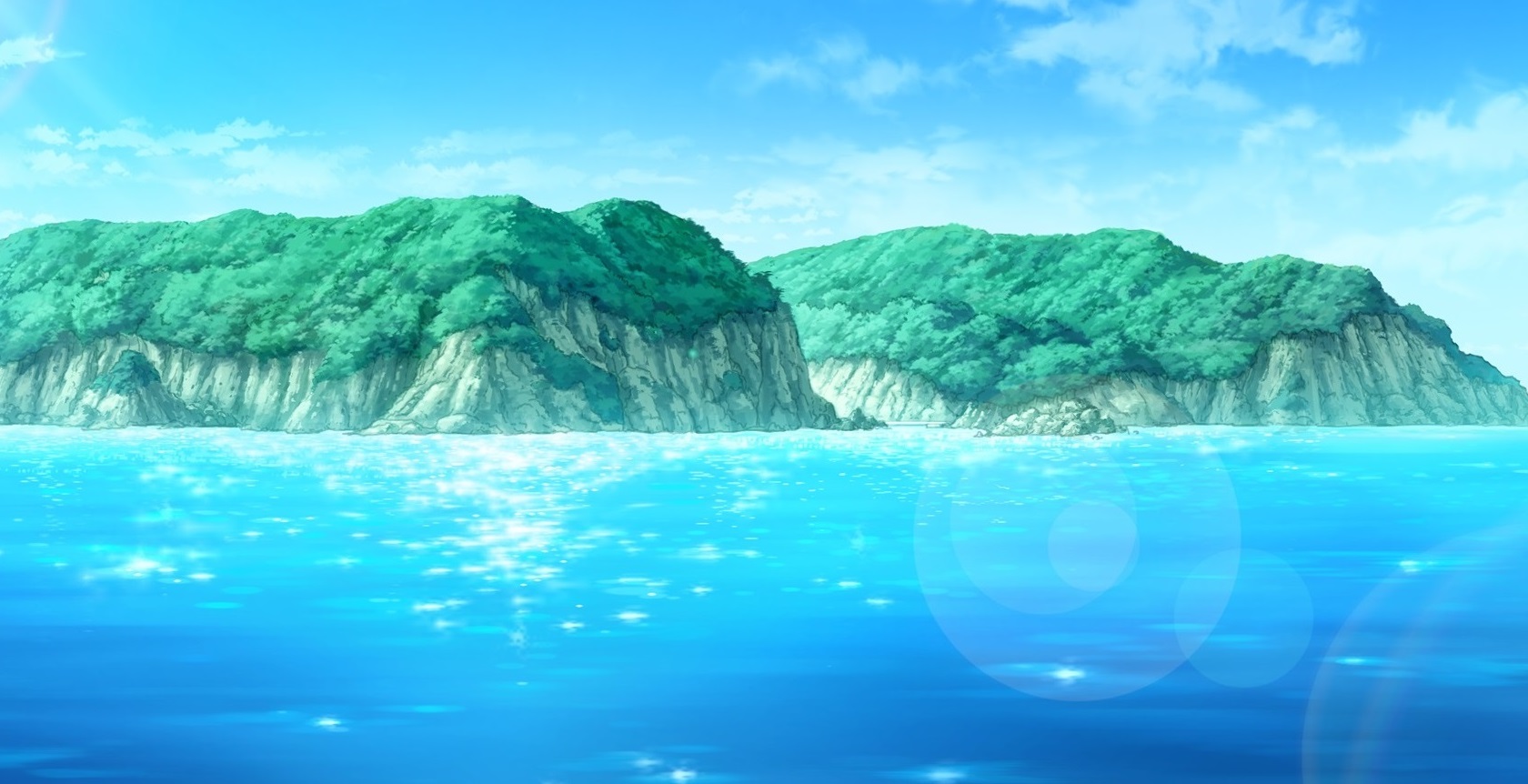 I downloaded the patch for 1-4 but when I hit the game it won't run but instead says I have either missing or unreadable music files and that it's probably because I installed the game incorrectly. I re-installed Umineko and everything and it's saying the same thing. However when I ran the witch-hunt english version this didn't happen and it worked fine. What do I do?

I was able to get it fixed. I just copied the BGM and SE folders into the UmiTweak folder.

What do you think?